The Bible is the main way God speaks to us today, so we hold it in the highest regard. All our lectures are based on faithful exposition of the Scriptures; we dig both wide and deep into God’s word. We strike a balance between Old and New Testaments, and also cover practical topics about the Church and Christian life. See each of our courses for the list of topics they cover or sample a range of teaching by watching the videos below. Further videos are available through the page links in the top menu of this page or you can head over to our YouTube channel:

I’m in Christ and He’s in Me
Derek Burnside

Being In Christ is one of the Bible most used expression to describe the life of the Christian. This idea has been absolutely foundational for the ministry of Capernwray and the wider work of Torchbearers International for over seventy years. In this series Derek Burnside, our Bible School Principal, unpacks what it means theologically to be In Christ and more importantly how it practically impacts the life of the believer when we say that Christ is also in us.

Getting the King out of the Boy
Rob Whittaker

King David is one of the most colourful characters of the Old Testament and serves as a picture of Christ in the minds of the New Testament writers. But it is his personal story of triumph in the midst of adversity that brings much inspiration and encouragement to us as Christians today. Through this series Rob Whittaker, unpacks some of the key ways in which David is moulded, shaped and guided by God into a key player and how this relates to us.

The Life of Elisha
Steve Volle

Steve Volle, Principal of Bodenseehof, teaches about the Life of Elisha through a series of lectures which centre around a symbol. As Steve explains, in the Ancient Near East a symbol often functions as a sermon and we often miss these clues in our Western culture. In this series Steve seeks to correct this by looking at key symbols in the story of Elisha and explaining how they give depth not only to the original narrative but also how they point towards Christ.

You can purchase audio recordings of our lectures here. We have an extensive catalogue that features many past and present lecturers including Rob Whittaker, Stuart and Jill Briscoe, and Billy Strachan.

We feel that it is vitally important that our biblical teaching is not separated from the demands and challenges of everyday life. Consequently the majority of our visiting bible teachers come from a variety of current or recent ministry backgrounds. Although their roles may range from local church pastors to international evangelists they all bring a wealth of personal experience which enriches their teaching and practically equips the students. 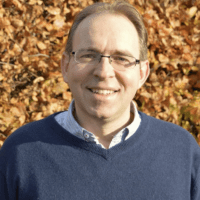 Andy is Care Pastor at Deeside Christian Fellowship Church. His training for Christian ministry has included two years at All Nations Christian College, the Cornhill Training Course, a masters in Biblical studies from Trinity Seminary in Indiana and more recently a two year course in Biblical Counselling. 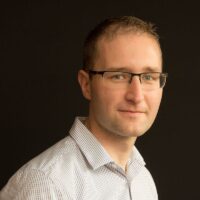 Andy and his wife Tina and we have two young boys. They live in Garstang (between Lancaster and Preston) where Andy is a Pastor at Garstang Free Methodist Church. As a couple they love the Church, and see it as such a privilege to serve God’s people. 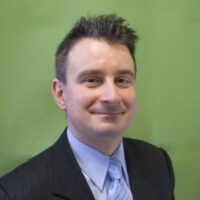 Cristi is the Lead Pastor of Carnforth Free Methodist Church and a regular teacher at Capernwray Bible School. He is passionate about communication and community, longing to see the local church become a hub of radical discipleship. He loves good coffee, reading books, watching indie movies and listening to music. 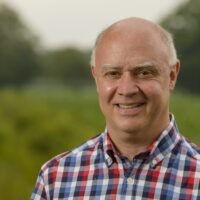 Dave’s passion is communicating biblical teaching to today’s cultures, and he has spoken in many countries to conferences, colleges and churches. He has contributed to many books and has authored two: Planetwise – Dare to Care for God’s World (IVP, 2008) and God Doesn’t do Waste (IVP, 2010), selected by Third Way magazine as one of its books of the year for 2010. 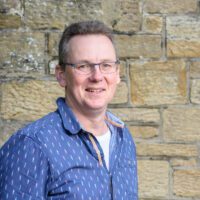 Derek Burnside is the Principal of Capernwray Bible School. He’s married to Penny, is a member of St Cuthbert’s Church in Over Kellet, and when not working enjoys cycling, swimming, squash, tennis, reading, film and theatre. 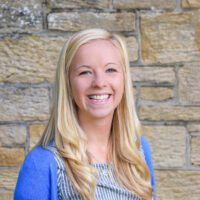 Hester first walked through the old front door of the Hall as a 10-year-old. Capernwray holidays have been significant for her walk with the Lord, both as a guest and volunteer. Hester’s role includes Women’s pastoral care, netball coaching and Capernwray missions, as well as teaching regularly on our Route Planners. 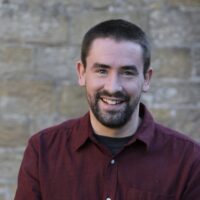 Ian is the Community Pastor of Carnforth Free Methodists. He was born and brought up on a small sheep farm in North Yorkshire and shepherding has always been a passion of his. He attended university in Lancaster before coming to Capernwray Bible School as a student in 2005 and spent a further 14 years as a staff member. 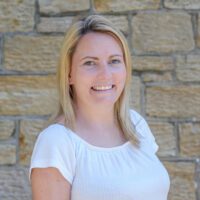 Jemma is the Outreach Coordinator at Capernwray Bible School. She is married to Matt and they live with their son at Capernwray. 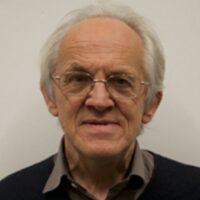 John has been teaching at Capernwray for many years and brings a great wealth of experience and knowledge to his lectures. 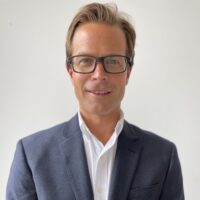 Jonathan works as a commercial lawyer. As former Managing Director of Capernwray and Principal at Tauernhof Bible School, he continues to enjoy a speaking and teaching ministry. He is married to Claire and they have three young children. He loves to go for a run or head for the mountains when he can! 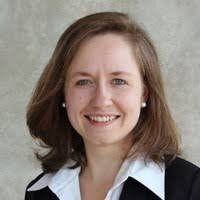 Judith was a voluntary worker at Capernwray before attending university to study science. She now uses her knowledge and experience as a scientist to add depth to her teaching about the beliefs of the Christian faith 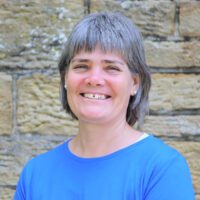 Kim is the Student Studies Coordinator at Capernwray Bible School. She lectures on the topics of Prayer and World Religions on the Bible School programme and is part of the Holidays Guest Team. 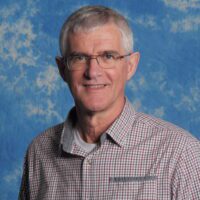 Mark is the Director Emeritus of Capernwray. He is the second eldest son of founder Major Ian Thomas and was Managing Director of Capernwray for over 30 years. 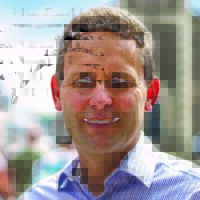 Matthew Skirton is from the UK but has spent more than half of his life serving in Eastern Europe. Together with his wife, Helen, he pioneered OM’s work in Moldova in the mid-1990s, handing over field leadership in March 2015. He also served as Regional Leader for OM in Eastern Europe for seven years. Matthew took on the role of UK Chief Executive of OM in 2016. 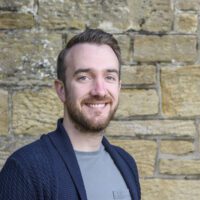 Matty is responsible for taking care of the pastoral needs of the students, in particular the male students. He was previously a careers coach for a company called Positive Footprints and planted a church in Burnley called New Hope which was part of a wider charity called Burnley Pioneer Project. 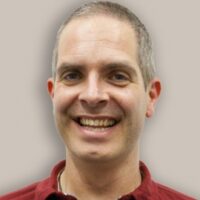 Paul is the UK Director of Walk Through the Bible Ministries. His continually growing passion is to see people reached with the Word of God. 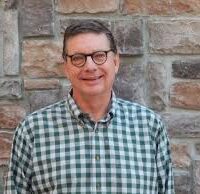 Ridge Burns is the Executive Director/CEO of InFaith. Ridge encourages staff members to use their unique gifts to serve the Lord wholeheartedly in whatever type of ministry God calls them. 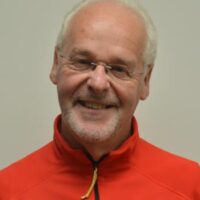 Rob has been at Capernwray for many years and previously served as our Principal. He is an internationally renowned speaker, bringing a wealth of experience to his role. Rob has some amazing teaching series, a particular highlight being Getting the King out of the Boy. 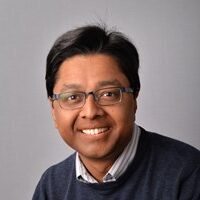 Seidel is a Lecturer in Theology at Spurgeon’s College, London. He teaches in the areas of Christian mission, evangelism, apologetics, world religions, preaching and ministerial training. 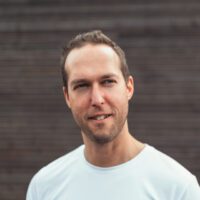 Steve is the Bible School Principal of Bodenseehof, another Torchbearers International centre in Germany. Steve is passionate about sharing the truth of the Bible in new and creative ways.

May we track your visit with Google Analytics and Facebook Pixel to understand our visitors better?

That's finePlease don't
MoreHide details     Privacy policy
If you agree, we will include code from Google and Facebook which will track your visit using simple personal information like your IP address, browser details, pages visited, buttons clicked, and some form field names (but not form contents). This information will be stored and sent to these providers, allowing them and us to see which pages are visited and which adverts are working, helping us spend our money efficiently and effectively and make the website work best for you. The companies will each place and read cookies which could link your visit with the personal data you have already given them. For more details, see Facebook's privacy policy and Google's privacy policy.